PLEASE HELP OUR FARMERS IN THE NORTHERN CAPE - SOUTH AFRICA

More than 100 000 farms across the Northern Cape are struggling to survive one of the worst ongoing droughts in the province. The drought is ravaging large parts of the country with taps now running dry in many small towns in the Northern and Eastern Cape.
Please help our farmers, farm workers, communities and animals affected by this drought by donating to one of the drought reliief NGO or charities below 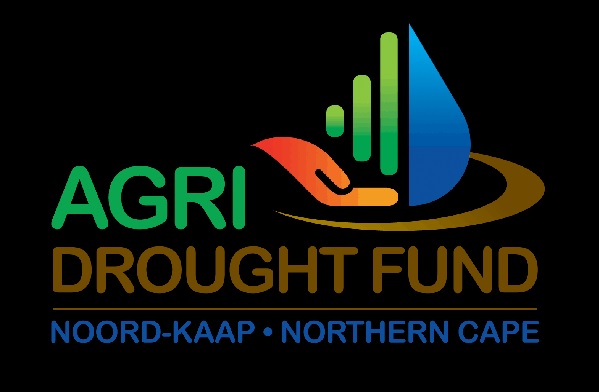